Welcome to the Princes Capano Castle

The Castle of the Capano Princes was inherited in 1290 by Guido d’Alment, who came to Italy in the wake of Charles I of Anjou, and was subsequently purchased by the Capano family.

The symbol of the village is the medieval tower that seems to rise from the sea. With a square plan, on three floors that each take light from a single-pane window. The Castle retains its peculiar characteristics in the various environments that compose it, including the oil mill (the “ugliaro”), the stables, and the guard posts. What appears to us today is the castle that emerged from the restructuring of 1610, commissioned by an illustrious member of the family, Vincenzo Capano, 15th prince of Pollica. One of the rooms of the castle is associated with the name of Sant’ Alfonso De ’Liguori, who stayed there for a long time, apparently to deepen the pagan habits of the inhabitants. It was owned by the Capano princes, originally from Rocca Cilento, for several centuries, until the extinction of the family, when the fief of Pollica was inherited by the De Liguoro for just nine years, before feudalism was eradicated in the middle of the Napoleonic period.

In 1997 the Castle was bought by the Municipality and has since become a heritage of Pollica and the Pollichesi. 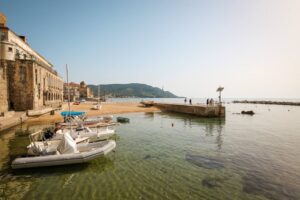 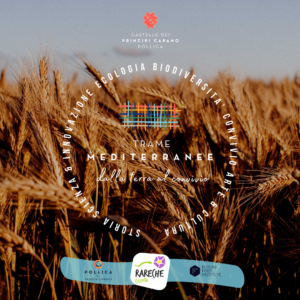 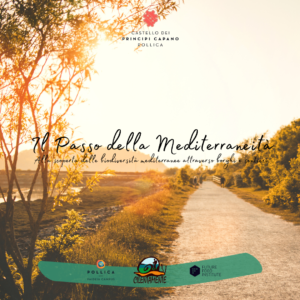 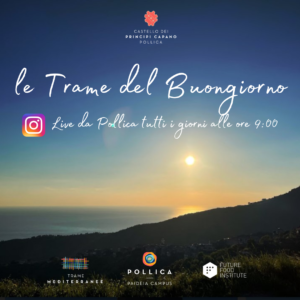 We use cookies on our website to give you the most relevant experience by remembering your preferences and repeat visits. By clicking “Accept”, you consent to the use of ALL the cookies.
Do not sell my personal information.
Cookie SettingsAccept
Manage consent

This website uses cookies to improve your experience while you navigate through the website. Out of these, the cookies that are categorized as necessary are stored on your browser as they are essential for the working of basic functionalities of the website. We also use third-party cookies that help us analyze and understand how you use this website. These cookies will be stored in your browser only with your consent. You also have the option to opt-out of these cookies. But opting out of some of these cookies may affect your browsing experience.
Necessary Sempre abilitato
Necessary cookies are absolutely essential for the website to function properly. These cookies ensure basic functionalities and security features of the website, anonymously.
Functional
Functional cookies help to perform certain functionalities like sharing the content of the website on social media platforms, collect feedbacks, and other third-party features.
Performance
Performance cookies are used to understand and analyze the key performance indexes of the website which helps in delivering a better user experience for the visitors.
Analytics
Analytical cookies are used to understand how visitors interact with the website. These cookies help provide information on metrics the number of visitors, bounce rate, traffic source, etc.
Advertisement
Advertisement cookies are used to provide visitors with relevant ads and marketing campaigns. These cookies track visitors across websites and collect information to provide customized ads.
Others
Other uncategorized cookies are those that are being analyzed and have not been classified into a category as yet.
ACCETTA E SALVA